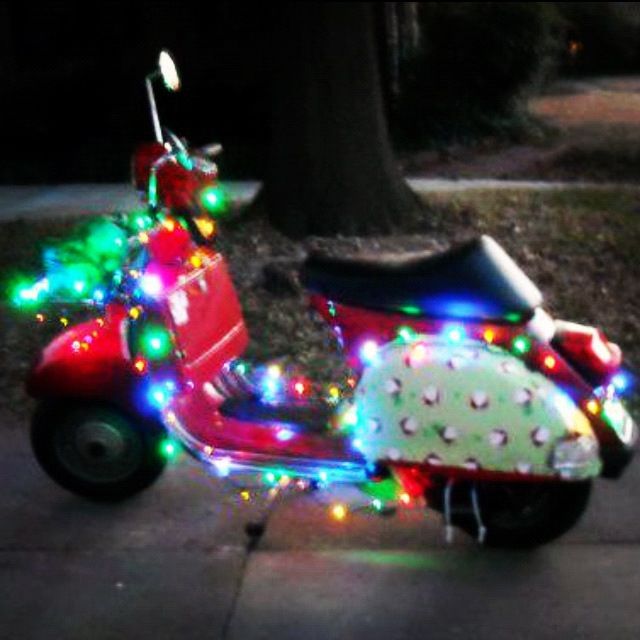 This is an early reminder that we will be participating in the Ogden Electric Light Parade on Saturday, November 25th at 4:30pm. Beyond the great fun of being a part of a parade, we need everyone to decorate their scooters with colorful LEDs for this event (It’s not called an ‘Electric’ light parade for nothing)!
If you are unaware, battery powered LEDs are super duper duper cheap. Yep, you can find sets from $5 to $10. Here’s an example of a fancy one…
https://www.amazon.com/dp/B018RUJXFW/ref=psdc_15704871_t5_B00QGVET18
Here is some additional detail about the event:

Ogden’s holiday season begins the Saturday after Thanksgiving with the Electric Light Parade that fills Washington Blvd from 22nd Street to 26th Street. The parade is full of elaborate floats, sensational themes, and fantastic performers. Santa always plans his arrival in Ogden for this day. He comes in on the last float of the parade and when he reaches Municipal Gardens, he flips the magic switch to turn on the lights and illuminate all of Christmas Village. Parade floats are on display along 25th Street through the night, live entertainment is featured in the amphitheater, and the opening ceremony wraps up with a spectacular fireworks show. It’s the official kickoff to a month-long celebration of all the magic Christmas brings. For more information about participating in the parade, please call 801-629-8547.”
We will be meeting at the clubhouse at 4:30 and then heading over to the parade route. Don’t be late (Dave) as we have to get in line. The forecast right now calls for temperatures in the upper 40s and no snow. That’s means, it will be cool but it will be fun!!
Put this one on the calendar!